This 5 Days Tanzania Camping Safari features three of the popular Northern Circuit game parks. You will see flamingos and other waterfowls in Lake Manyara National Park, a crater filled with wild animals in the Ngorongoro Conservation Area, and a large selection of animals in the Serengeti National Park.

In the morning you will be picked up at your hotel to start your safari to the Lake Manyara National Park. Established in 1960, the small Lake Manyara National Park is home to tree-climbing lions, elephants, and large troops of baboons and monkeys. The park is dominated by the shallow, alkaline lake and boasts with diverse habitats like grassy plains, escarpment and forest. Here hundreds of bird species gather most notable, thousands of pink flamingos. In addition to the striking scenery you have the chance to see giraffes, buffaloes, hippos, wildebeests and the comical warthog. The safari vehicle has an open roof and is the ideal viewing platform to appreciate the nature and animals of this park. In the late afternoon you will leave the park and travel to the lodge, where you will spend the night.

Take an early drive towards the fertile crater highlands immediately after your breakfast and get mesmerized with the beauty of the crop fields that grow wheat, corn, and coffee. At midday, you will reach the plains of the Serengeti National Park, the largest park in Tanzania. The Serengeti has a diversity of landscapes including short grass plains, savannah, thick bush, swamps, and lakes and it is famous for the yearly migration when hundreds of thousands of wildebeest and zebras trek to find fresh grass and water. On your way to your accommodation, you will understand, where the word Serengeti (plains in the language of the Masai) comes from. In the early evening, you will reach the lodge, where you will spend the night. 5

The whole day will be spent on a game drive in the Serengeti National Park. During the short rainy season in November and December, the herds move from the hills in the north to the plains in the south while during the longer rainy season from April to June they return back up north. This circle of life is determined by the rainfalls and locations of the herds might vary from year to year but your guide will know where to find the animals and where to see them best. A visit to the Serengeti Visitor Centre is also possible. Here you can learn more about the history of the park and the research that is being done by the Frankfurter Zoological Society. You will spend another night at the lodge.

After breakfast, you will continue your safari in the Serengeti National Park. In the Seronera Valley, you might be lucky to see predators hunt as animals gather at the waters during the dry season. After lunch at a picnic spot you will slowly drive in the direction of the Ngorongoro Crater. As soon as you have reached the crater you will have a superb view of the caldera. This approximate 20 km wide crater is part of a UNESCO World Heritage Site and is home to over 20,000 animals. You will stay at the lodge possibly on the crater rim from where you will be able to enjoy an incredible sunset.

Rise and shine! Take our breakfast and drive down in the steep path of the world’s greatest caldera” Ngorongoro Crater” the largest, unbroken, and unfolded caldera in the world. The crater is not only scenically beautiful, rather it houses an unbelievable diversity of wildlife such as the Zebras, the rare black rhino, and other members of the “Big Five” – lion, elephant, buffalo, rhino, and leopard. The crater is also home to other animals such as hyenas, waterbucks, bushbucks, eland, and more than 500 bird species. After an extensive game drive and a picnic lunch, you will leave the caldera in the early afternoon and drive back to Moshi/Arusha, where you will arrive in the early evening. 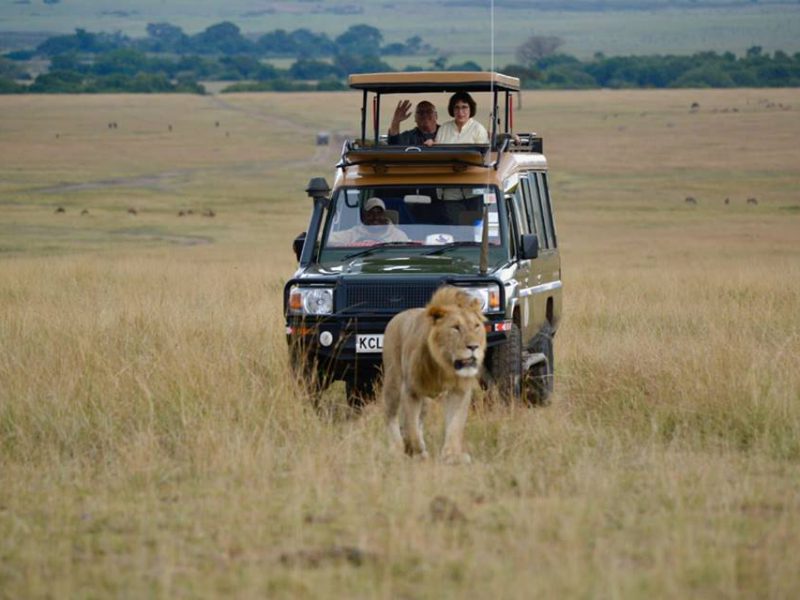 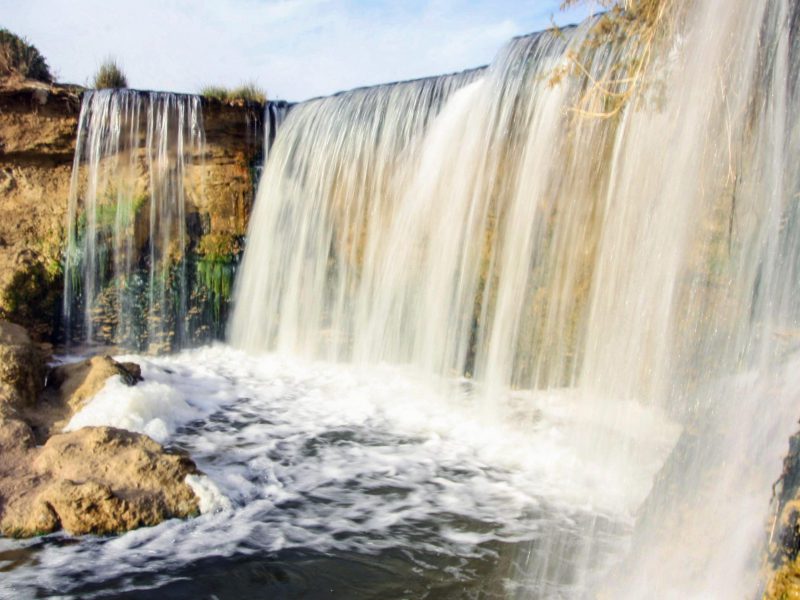 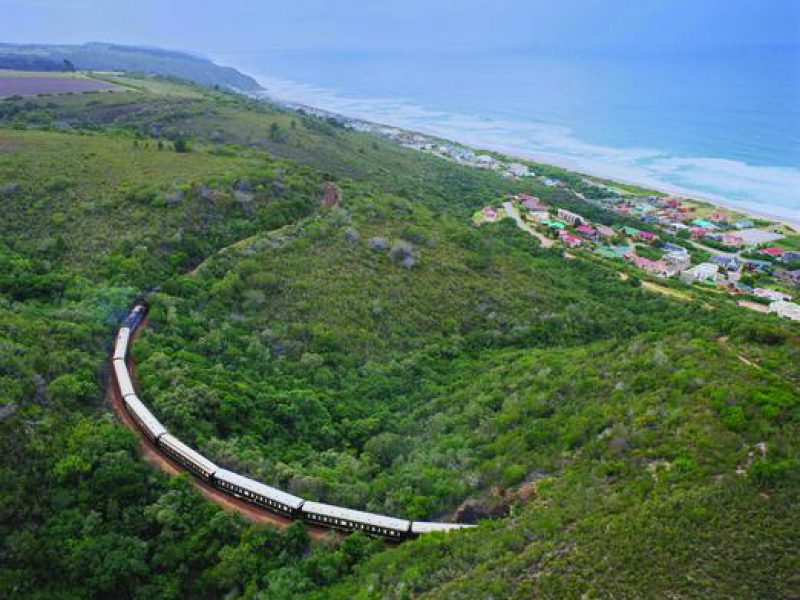 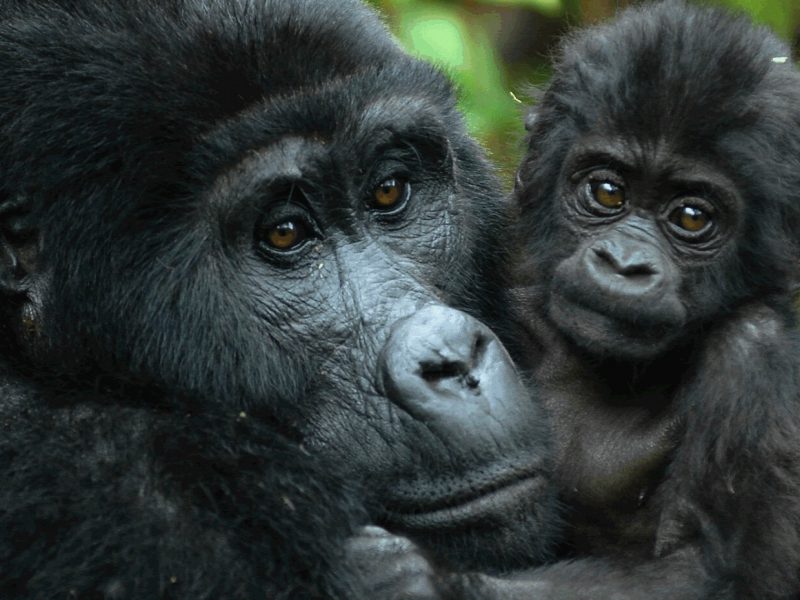