Trip Info:
You will enjoy and experience nature, wildlife, habit and habitat of the fauna and flora in the natural areas, also peoples and culture.

Day 2: Mikumi National Park/Dar es Salaam
Early morning sunrise game  viewing drive in the park. More than 400 bird species have been recorded, with such colorful common residents as the lilac-breasted roller, yellow-throated long claw and bateleur eagle joined by a host of European migrants during the rainy season. Hippos are the star attraction of the pair of pools situated 5km north of the main entrance gate, supported by an ever-changing cast of water birds. Back to the lodge for breakfast and after breakfast game en route back to Dar es Salaam, where you will arrive late afternoon and drop off at the airport in time for your schedule flight back home.

End of the safari service

What included:- Pick /drop ex airport/seaport or hotel before and after the trip  -Park entrance fees into the game reserve, Accommodations and meals as per itinerary, The services of our knowledgeable English speaking driver/guide,  game drives and activities as per itinerary, Drinking water, Safari transport by 4 x 4 (7 seat) with a roof hatch that pop up to enable easy game viewing and photography, Group size is 2-12 participants on private.

Pick clients from the place of staying in Dar es Salaam and drive to Mikumi National Park over the Uluguru Mountains, game viewing drive in the park. Mikumi National Park abuts the northern border of Africa's biggest game reserve - the Selous – and is transected by the surfaced road between Dar es Salaam and Iringa. It is thus the most accessible part of a 75,000 square kilometer (47,000 square miles) tract of wilderness that stretches east almost as far as the Indian Ocean. Dinner and overnight will be at the Tanapa park Banda/Bastian Camp

Morning after breakfast another game viewing drive in the park, animals commonly found Include lion, eland, hartebeest, buffalo, wildebeest, giraffe, zebra, and elephants. The open horizons and abundant wildlife of the Mkata Floodplain, the popular centrepiece of Mikumi, draw frequent comparisons to the more famous Serengeti Plains. Lunch will take place in Mikumi, and after lunch back to Dar es Salaam, where you will arrive late afternoon and drop off at the airport in time for your scheduled flight back home. Or at the Hotel
End of the safari service

Trip Info:
You will enjoy and experience nature, wildlife, habit and habitat of the fauna and flora in the natural areas, also peoples and culture. 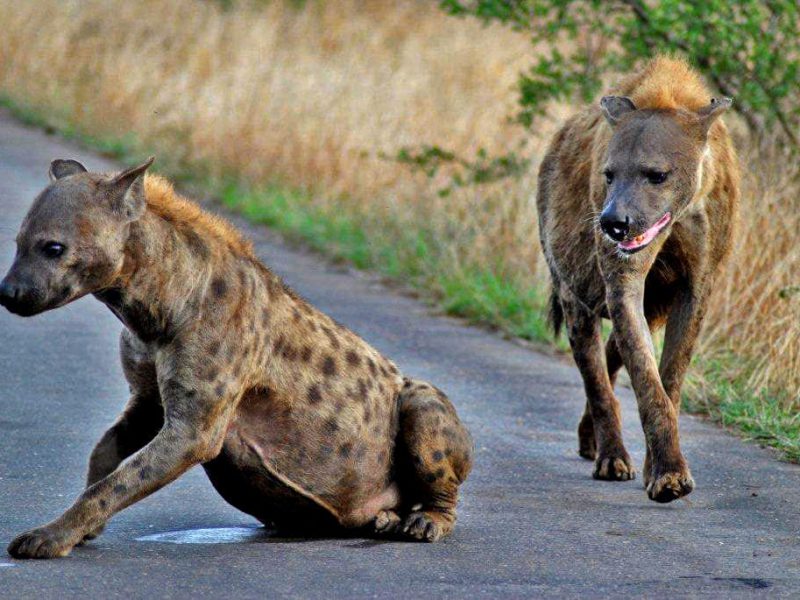 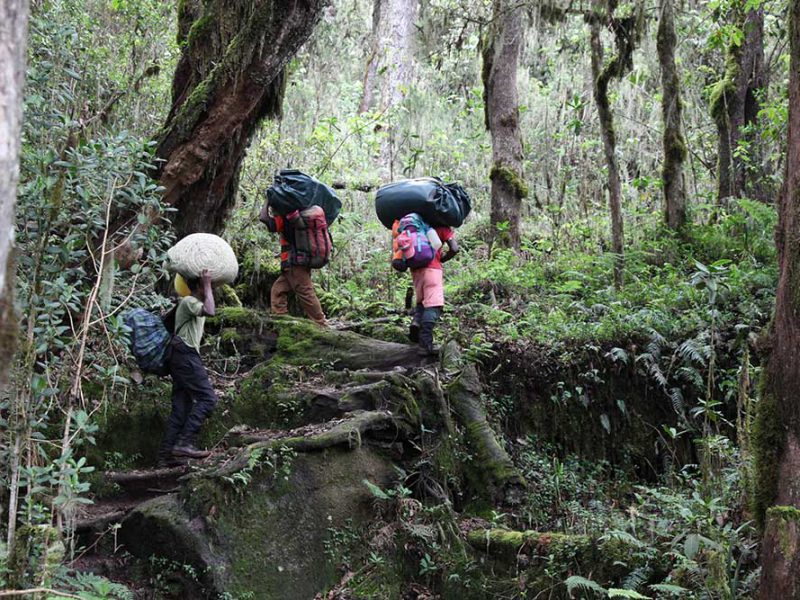 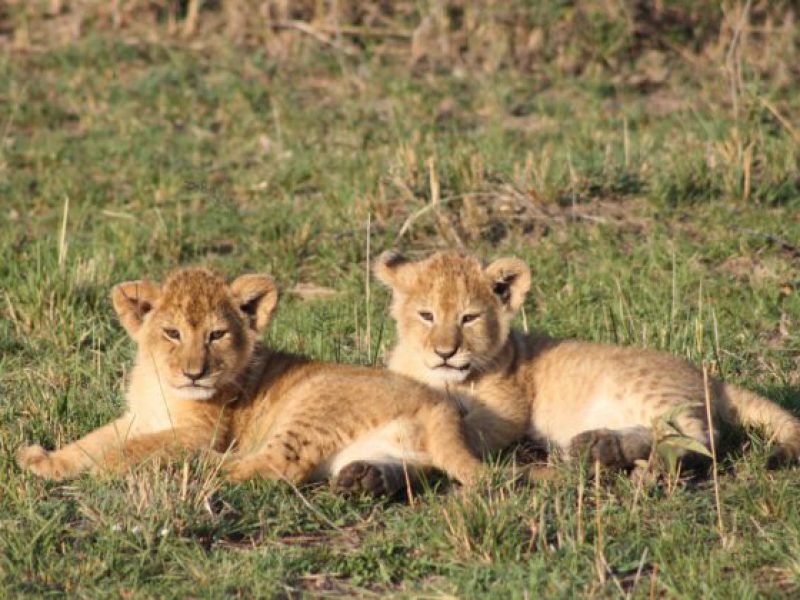 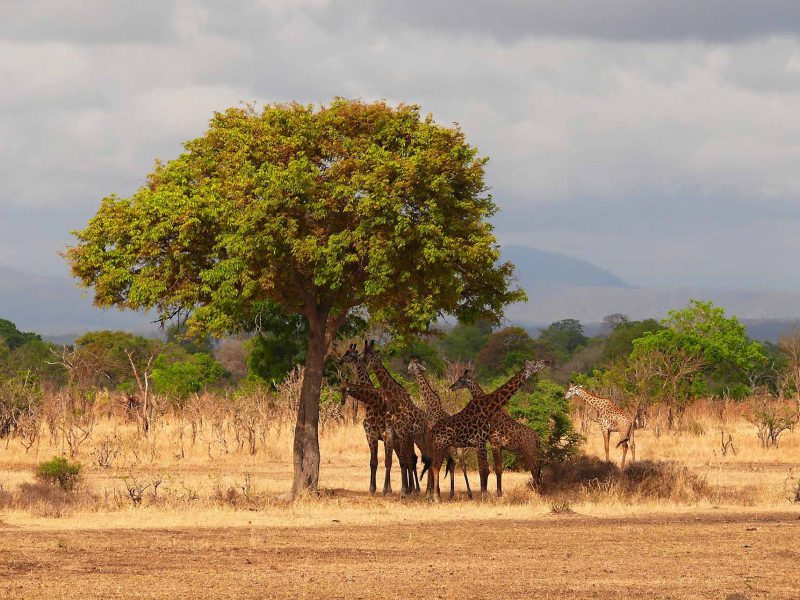