There is nothing more spectacular than the annual birthing season of wildebeest’s in the Serengeti. This unique phenomenon never ceases to amaze tourists and as the wildebeest gather in voluminous numbers during calving, they give life to an entirely new generation in a very defenseless season. You can be a witness to this extraordinary phenomenon during a safari with us.

Every year between November and December the Wildebeests Migration herds after returning to Serengeti from the Masai Mara, pass along the Central Serengeti, and cross over to Ndutu plains area, where the begins breeding season goes on for a period between December through the month of March/April. In roughly a million wildebeest gather on the short grass plains of the Southern Serengeti to give birth. Calving of Wildebeest takes place only once a year and this phenomenal spectacle should not be missed.

The upcoming wildebeest calving is awaited with bated breath by safari lovers.

Accommodation can be upgraded for an additional charge.

The full board provides – full breakfasts, dinners, and lunch either onsite or packed lunches for day trips+ drinking water during safaris.

Optional for an extra charge: check OPTIONAL SERVICES under itinerary.

Acclimatization, relaxing day.
You will be picked up from Arusha Hotel /Airport /other agreed point and taken to your camp in Lake Manyara area, a scenic lake that made Ernest Hemingway exclaim “the loveliest I had seen in Africa”.

After breakfast, we take you to the Ndutu area situated in the Ngorongoro conservation area, which is part of the southern Serengeti eco-system. Lake Ndutu like most other rift lakes is alkaline however the water is still drinkable and consumed by a wide array of local wildlife.
Accommodation: Africa Glamping Camp
Included: Breakfast, Lunch box, dinner 1.5 l water pp

Located slightly off the main safari route, Tarangire National Park is a lovely, quiet park in Northern Tanzania. It is most famous for its elephant migration, birding, and authentic safari atmosphere. The majority of travelers to the region either miss out Tarangire altogether or venture into the park for a matter of hours – leaving swathes of Tarangire virtually untouched!
Accommodation – Africa Safari Glamping Camp
Included: Breakfast, Lunch Box, Dinner, 1,5 l water pp

Masai Boma Tour -An authentic glimpse into the distinctive Maasai culture Preservation of their proud traditions has set the Maasai apart from other indigenous groups in Tanzania and embodies a side of Africa with which few outsiders can contact. Maasai expeditions will offer visitors a memorable opportunity to interactively experience the Masai way of life. Guests will be able to participate in a variety of unique cultural activities, and encouraged to delve as deep into the experience as possible!
After visit coming back to Arusha.
Included: Breakfast, 1 l water pp 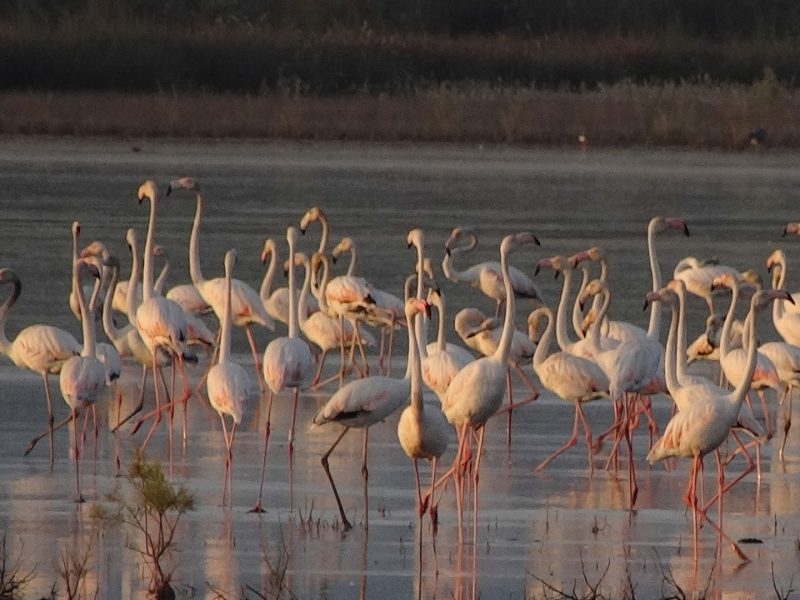 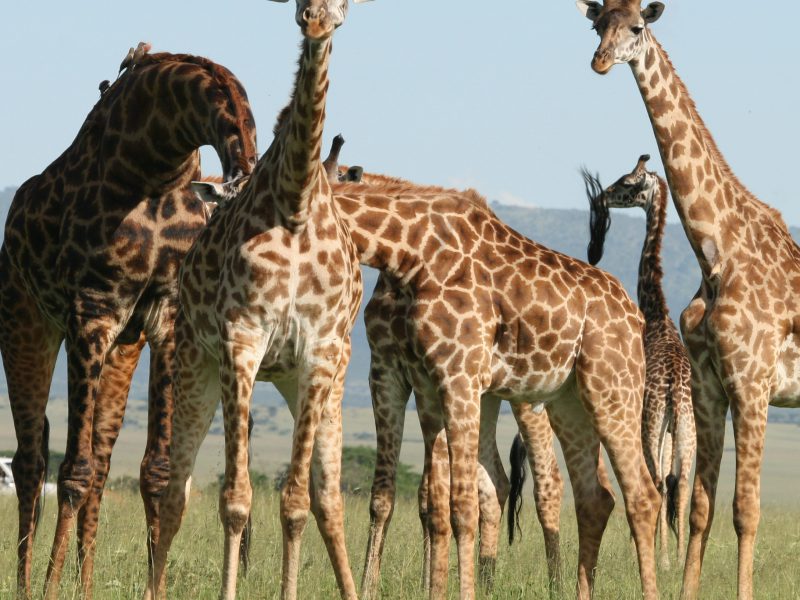 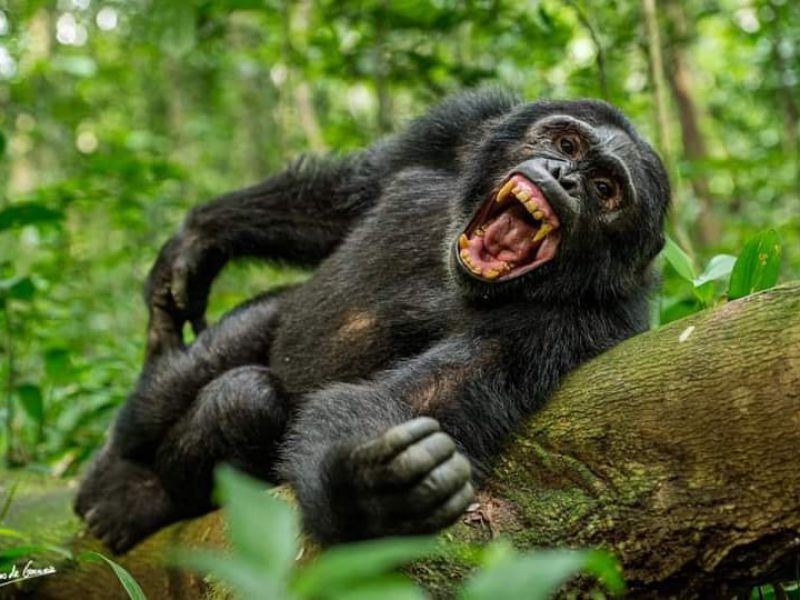 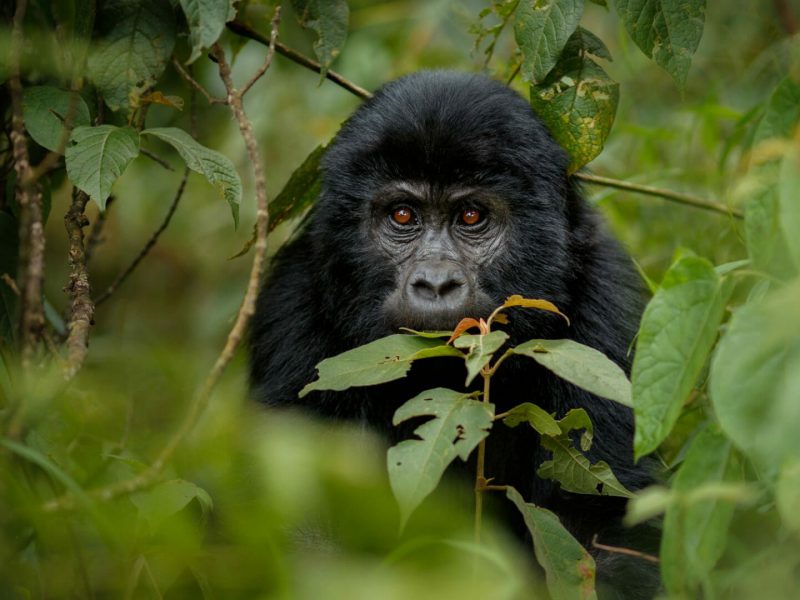