Kilimanjaro. The name itself is a mystery wreathed in clouds. It might mean Mountain of Light, Mountain of Greatness or Mountain of Caravans. Or it might not. The local people, the Wachagga, don’t even have a name for the whole massif, only Kipoo (now known as Kibo) for the familiar snowy peak that stands imperious, overseer of the continent, the summit of Africa.

Kilimanjaro, by any name, is a metaphor for the compelling beauty of East Africa. When you see it, you understand why. Not only is this the highest peak on the African continent; it is also the tallest free-standing mountain in the world, rising in breathtaking isolation from the surrounding coastal scrubland – elevation around 900 metres – to an imperious 5,895 metres (19,336 feet).

Climbing Kilimanjaro is one of the most adventurous as the world’s most accessible high summits, a beacon for visitors from around the world. Most climbers reach the crater rim with little more than a walking stick, proper clothing and determination. And those who reach Uhuru Point, the actual summit, or Gillman’s Point on the lip of the crater, will have earned their climbing certificates. And their memories.

But there is so much more to Kili than her summit. The ascent of the slopes is a virtual climatic world tour, from the tropics to the Arctic. Even before you cross the national park boundary (at the 2,700m contour), the cultivated footslopes give way to lush montane forest, inhabited by elusive elephant, leopard, buffalo, the endangered Abbot’s duiker, and other small antelope and primates. Higher still lies the moorland zone, where a cover of giant heather is studded with otherworldly giant lobelias.

Above 4,000m, a surreal alpine desert supports little life other than a few hardy mosses and lichen. Then, finally, the last vestigial vegetation gives way to a winter wonderland of ice and snow – and the magnificent beauty of the roof of the continent.

You will be picked up from your hotel in the morning and driven to the Mount Kilimanjaro National Park Gate. Once signed in at the park and final preparations are complete, we start ascending on a cleared ridge trail through the rainforest. Our first night is at Mandara Hut camp set in a forest clearing. This camp consists of a group of wooden A-framed huts and flush toilets behind the main hut.

In the morning we leave camp and trek through a short stretch of forest through to moorland, circumventing the base of the Maundi Crater. In the afternoon we will reach the Horombo Hut where will we stay overnight.

Distance: 10km
Hiking Time: 5 hours
Habitat: Alpine desert
Today we continue our ascent into the Alpine desert zone to Kibo Hut. This afternoon we will have an early dinner, prepare your personal gear for the summit and then get some sleep. Our summit trek starts around midnight.

You will be woken around 23:30pm, and after a hot breakfast, we will start our final summit. The first section of the trail consists of a rocky path to Hans Meyer point (5250m). The path then zigzags up to Gillman’s point (5681m) on the crater rim. This section is very steep with a lot of scree. From Gillman’s Point we could encounter snow all the way up to Uhuru peak (5895m), the highest point in Africa. After taking photos at the summit we start the 3 hours descent back to Kibo Hut. After a short rest we pack up all your personal gear and trek down to Horombo Hut (3 hours). Tonight is our last night on the mountain.

This morning we make our final descent down to Marangu Gate where we started. You will be taken for lunch and here you will receive your summit certificate to commemorate your great achievement. We will then drive you back to your hotel where we will say our farewell.

Passengers should bring only soft-sided bags on safaris.
All passengers must have Identification Card/Passport with them for internal flights.
Baggage on internal flights is strictly limited to 15kgs per person(including hand luggage). Any excess baggage will be charged by the airline at check-in.
Passengers arriving in Tanzania may be asked to present a valid Yellow Fever Vaccination Certificate.

ABOVE BEYOND PHOTOGRAPHIC TOURS AND SAFARIS LTD 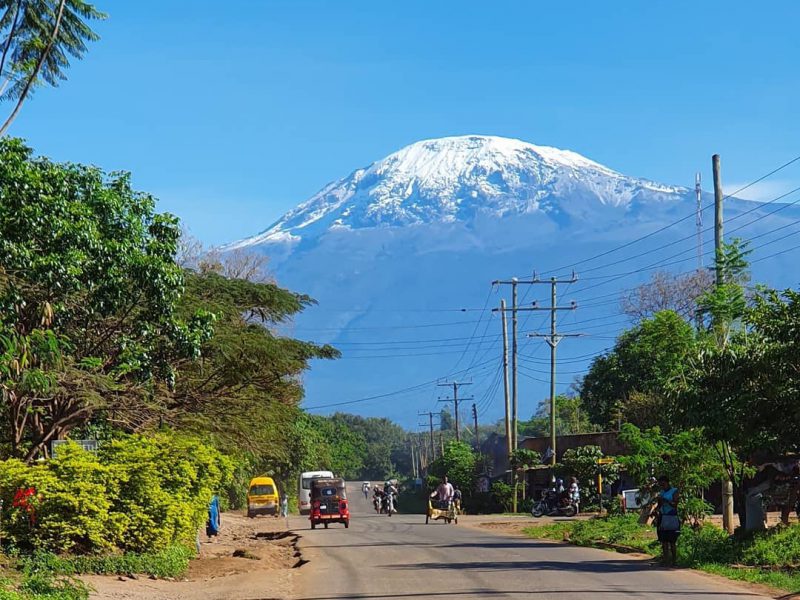 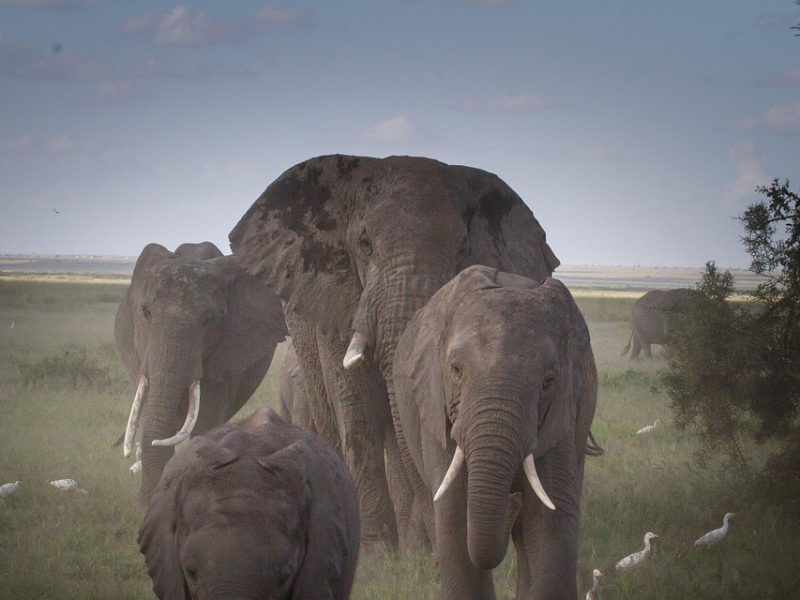 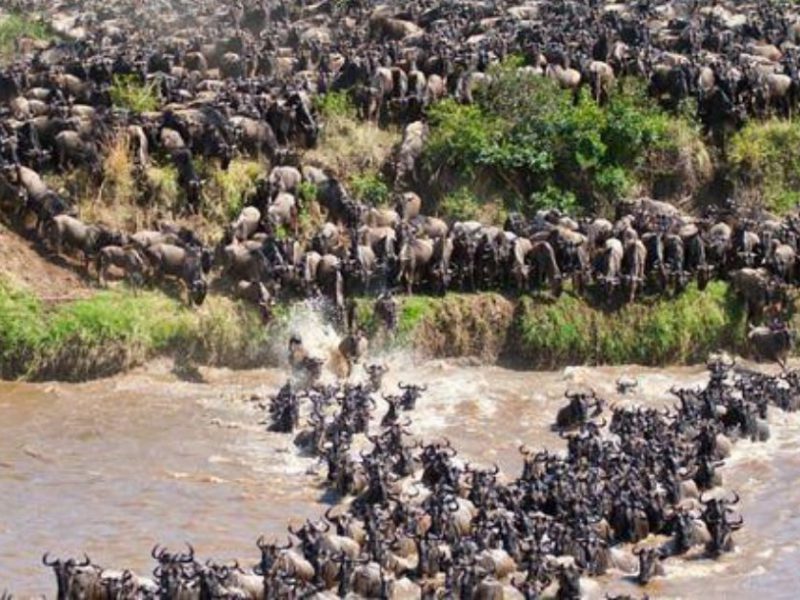 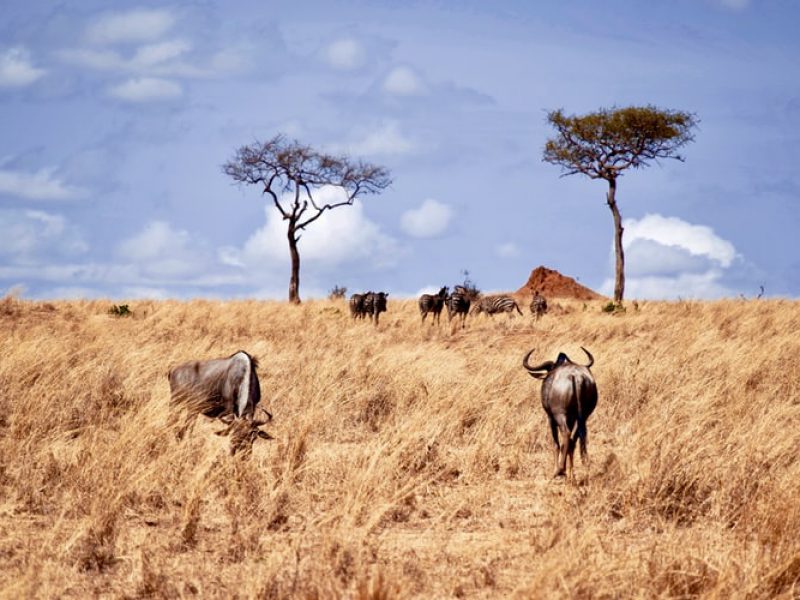