On this 9-night/10-day photographic safari of Namibia, we will be focusing all our attention on the incredible diversity of Namibian wildlife and birdlife at some of the top wildlife photographic destinations including Namibia’s greatest wildlife sanctuary, Etosha National Park, as well as the wetland paradise of the Bwabwata National Park.

After a night in Windhoek, our journey will take you North to the stark arid savannas surrounding the enormous sun-bleached Etosha pan, where you will be guided and coached in the art of wildlife photography. Here you will have the chance to be surrounded by large herds of plains game; see a variety of spectacular bird species; and have the chance to photograph cheetah, leopard, lion, the rare elusive desert black rhino and some of the world’s tallest elephants, against one of Africa’s most dramatic backdrops.

After four spectacular nights photographing one of Africa’s most photogenic national parks, we will continue our epic journey north to take a restful overnight stop on the outskirts of Rundu, the gateway to the Zambezi Region, formally known as the Caprivi strip.

After breaking the long journey in two, we will continue East along the thin strip of Namibia territory, separating Angola to the north and Botswana to the south, reaching our next spectacular destination, the floodplains of the Kwando River, part of the unique Bwabwata National Park. For the next three nights, we will photograph a different variety of wildlife and birdlife residing in the wetland paradise of Bwabwata, including high concentrations of buffalo, elephant, crocodile, and hippo, drawn to the life-giving waters of the Kwando River and food it sustains.

Shortly after landing at Hosea Kutako International Airport you will be welcomed by your photographic guide and driven to your overnight accommodation on the outskirts of Windhoek, Namibia’s capital city. This evening we will be sitting down to dinner as a group where we will have a chance to become acquainted with one another and discuss the coming day's exciting travel itinerary in more detail, answering any questions that you may have.

After a restful night’s sleep and an early breakfast to kick us into gear, we will depart Windhoek and set off on our much-anticipated photographic journey. The first day’s travels will take us roughly 440km north from Namibia’s mother city and take approximately four and a half hours, arriving at our over-night’s accommodation for a wholesome lunch. It will be a lengthy morning on the road, but we will make regular stops along the way.
After a brief check-in and lunch, we will have a moment to recover and to prepare our photographic gear before heading out on an afternoon safari drive within the Ongava Private Game Reserve in search of a diversity of rare and endangered mammal species including the elusive desert black rhino and some of the world’s tallest elephants. After our first afternoon’s photo session and sundowner drinks, we will return to the lodge for dinner. After dinner, we will have an option of heading down to the lodges floodlit hide to photograph any of the mammal species which come to the waterhole for an evening drink.

Over the next 3 full days, we will be dedicating all our photographic energies on capturing the spectacular diversity of wildlife and birdlife of Ongava Private Game Reserve and Etosha National Park, one of Africa’s most significant and picturesque wildlife sanctuaries.
While at Ongava we will have the flexibility to select our preferred game viewing experiences based on your keen interests. The optional safari activities include morning/afternoon drives in the Ongava Private Game Reserve, half-day or full-day drives into Etosha National Park and spending time in the lodge’s incredible photographic hide, situated on the edge of a permanent waterhole that attracts a large variety of mammals and birds. Guided nature walks to track and view game on foot is also an attraction at Ongava.

After an early breakfast, we will be departing Ongava Lodge for a scenic drive through the Etosha National Park on route to the Namutoni Gate where we will exit the reserve and head to our overnight stop on the outskirts of the town of Rundu, the gateway to the Zambezi Region, formally known as the Caprivi strip. Today we will be spending an extended period on the road, but we will make regular comfort stops along the way including a stop for lunch.
Arriving at our overnight accommodation in the late afternoon, we will have chance to put our feet up and relax for the rest of the day, charging our batteries and offloading our cards for the next leg of the journey, the Kwando River floodplains, in the eastern regions of the unique Bwabwata National Park.

After a good night’s rest and wholesome breakfast, we will continue our journey east along the tropical Caprivi Strip (the strip of land separating Botswana and Angola) to reach our final destination by lunch.
After our 400km journey, we will reach our lodge, ideally situated on the edge of the vast floodplains of the Kwando River, the life-blood of the Caprivi region. Here we will be spending the last three nights of our trip exploring the incredible eastern regions of the Bwabwata National Park.
Tonight, and for the following three nights we will be residing at our lodge which overlooks the vast expanse of the Kwando River floodplain.

For the next 2 full days, we will be photographing and exploring this spectacular wetland paradise from both vehicle and boat, spending the heat of the days relaxing at the lodge, enjoying the elephants meandering beneath your feet from the safety of the walkways.
Apart from the large concentrations of buffalo and elephant, the Bwabwata National Park is home to many other spectacular African wildlife that we will not have a chance to encounter in Etosha National Park, such as Hippo, red Lechwe, Sable antelope, common reedbuck, Sitatunga and crocodile. Bwabwata is also considered one of Namibia’s last refuses for the rare and endangered African Wild Dog.
Birdlife on the Caprivi strip is another wildlife spectacle not to be missed. Boasting over 450 different species of birds. It supports many species not found elsewhere in the country and it is possible to see most of the specials from the Okavango Delta, such as Slaty Egret, Racket-tailed Roller and Wattled Crane. 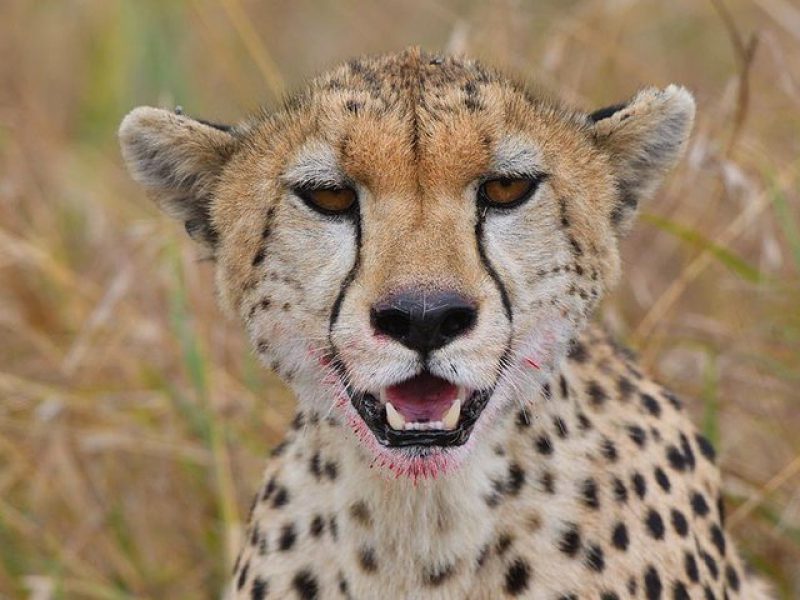 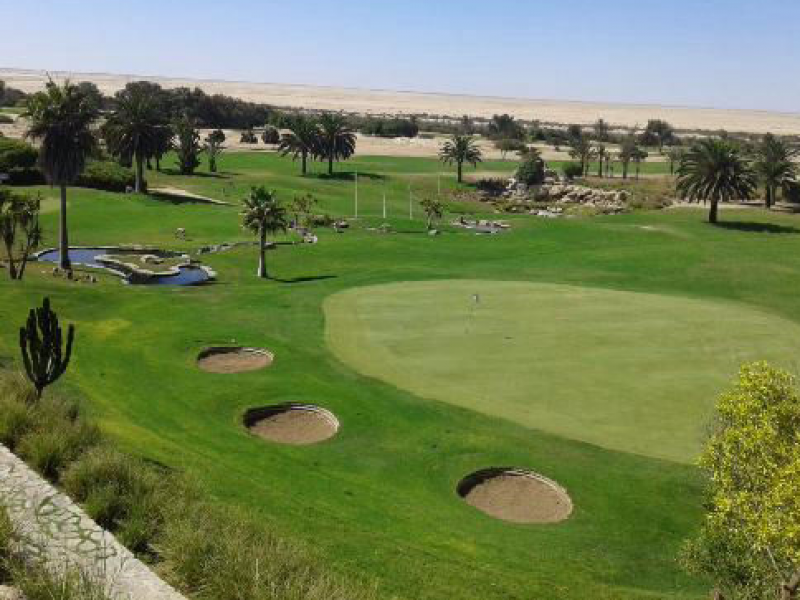 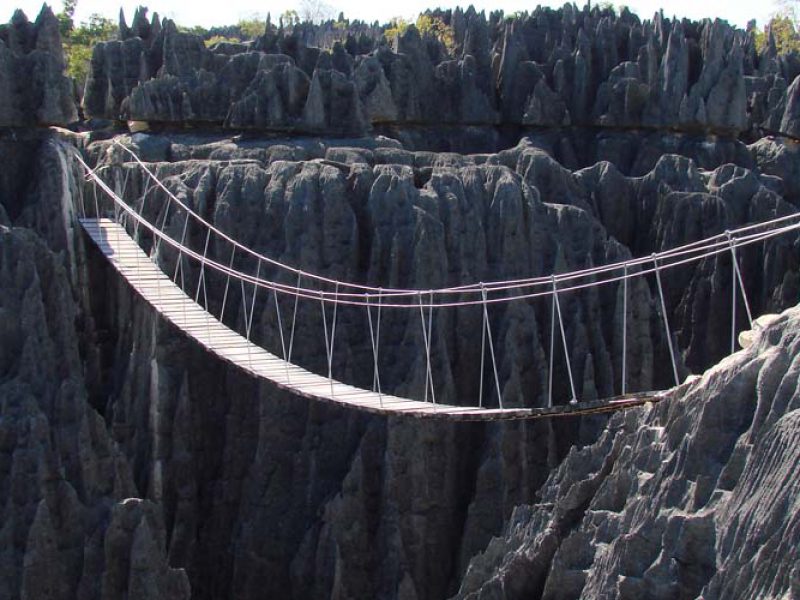