After breakfast go on a Tour of Monrovia, highlights will include the remnants of Ducor Hotel the highest point in Monrovia, where the first lighthouse of Liberia and the Joseph Jenkins Roberts monument are located. The monument Liberia’s most popular President William V.S. Tubman and finally, Providence Baptist Church, Liberia’s oldest church built in the 18th Century where the Declaration of Independence was signed.
Overnight at Bella Casa Lodge & Suites
Meals included: Breakfast

After breakfast drive to Gbarnga in Bong County, visit some Tribal villages and learn the cultural and archaeological history of these tribes in Liberia. Afterwards, visit the Kpatawee Waterfalls covered by a lush canopy, afternoon at leisure trek along the falls or just relax.
Overnight at Bella Casa Lodge & Suites
Meals included: Breakfast and Lunch

After breakfast, enjoy a drive through the Liberian countryside to visit the Bai T. Moore Village in Bomi County for a unique look into village life. Learn about the history and cultural heritage of one of Liberia’s most prominent writers Bai T. Moore, while listening to selected readings from his poetry and his most famous story, a Liberian Romeo and Juliet story, Murder in the Cassava Patch. Take a short tour of the village and enjoy an entertaining cultural dance and drum performance.
Overnight at Bella Casa Lodge & Suites
Meals included: Breakfast and Lunch

After breakfast, transfer to airport for flight to Free Town; meet assist and transfer to Hotel.
Overnight at Country Lodge
Meals included: Breakfast

After breakfast go on a city Tour of Freetown; visit the National Museum; historic sites around the City;. In the This morning, take a city tour by visiting the National Museum, and the market. After Lunch, tour the University of Sierra Leone’s Fourah Bay College the oldest University in West Africa enjoy the amazing view from the mountain and the Botanical Gardens around the University.
Overnight at Country Lodge
Meals included: Breakfast

After breakfast drive to Aberdeen, enjoy a cruise to Bunce Island a commercial Fort built to facilitate The Atlantic Slave Trade; during its operation about 50,000 men, women and children were sent to slavery mainly on the rice plantations of South Carolina and Georgia, known as the Gullah Tribe. Walk through the ruins of Bunce Island and experience the paths the slaves took.
Overnight at Country Lodge
Meals included: Breakfast

After breakfast, drive to Banana village and visit the two Island Villages of Ricketts; located on the coast facing the Western Peninsula both Islands have a combined population of about 900, connected by a spit of sand that is underwater at high tide. A stone bridge connects the path between the two islands’ learn about the culture and mingle with the villagers.
Overnight at Banana Island Guesthouse
Meals included: Breakfast & Dinner

Return to Free Town; transfer to the airport for your flight back home
Meals included: Breakfast 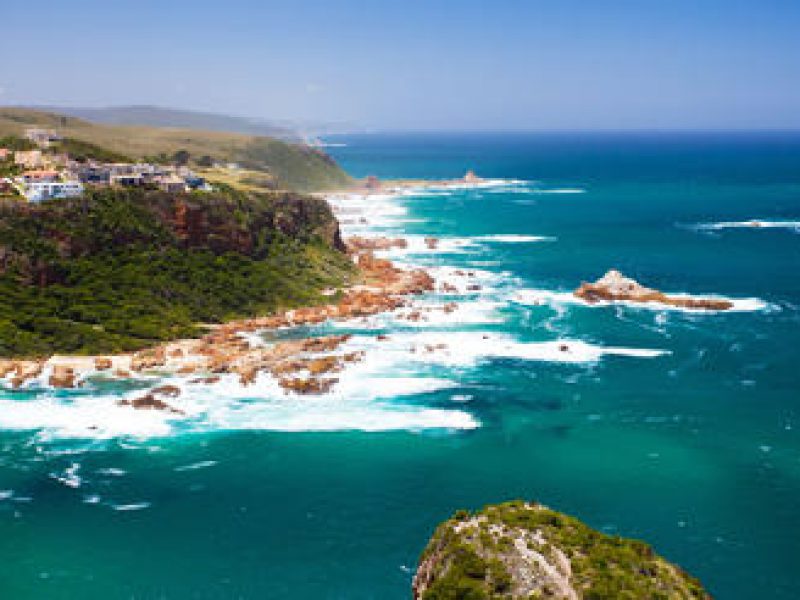 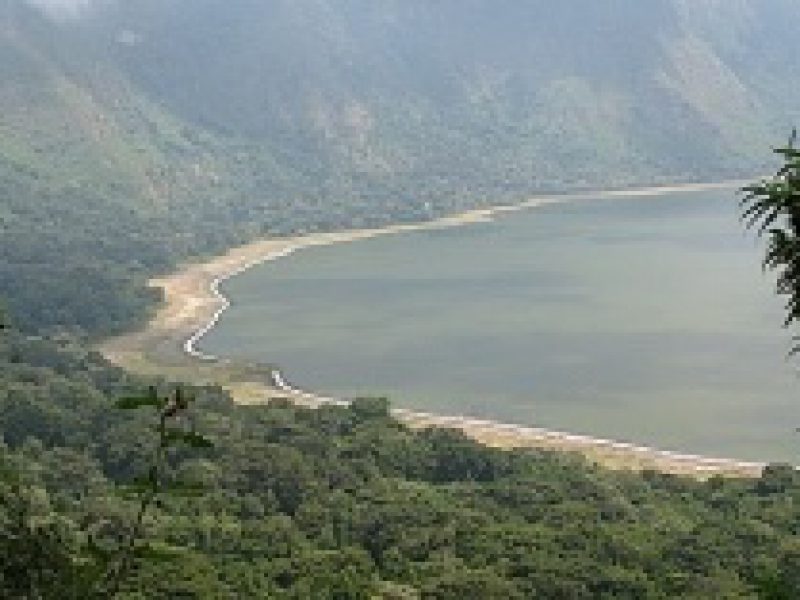 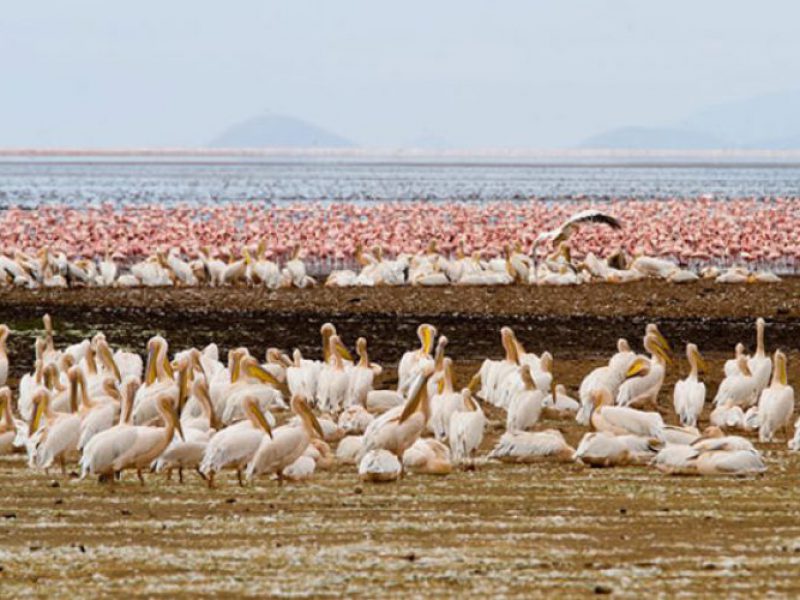 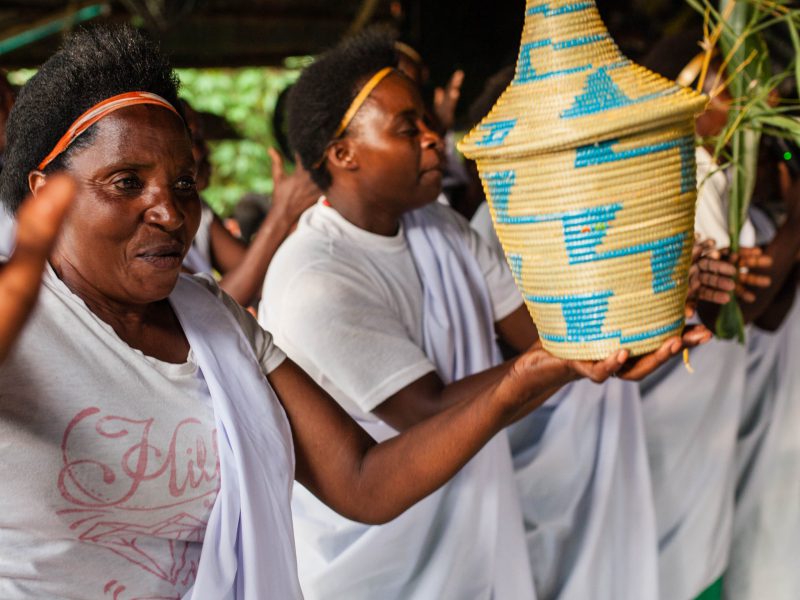