Akwaaba (Welcome to Ghana).
Upon arrival, you will be met by Adventure Birding Tours guide who will welcome you and transport you to a bird friend hotel for a good night rest and prepare for your 8 days long Bird, Wildlife and photography Excursion in Ghana.

The big day is today. You will be visiting the White Necked Rockfowl (Yellow Headed Picathartes) nesting site for the most sought after bird on the Planet, please make sure that you have enough memory card.
You will check out of our hotel after an early breakfast, and drive to a remote village where the famous species and pre-historic bird (Yellow Headed Picathartes) will follow with much excitement. It is hard to contain your excitement as these legendary prehistoric looking birds hop and jump on the rocks whilst preening themselves just meters from your eyes giving photographers among you a busy time of the day. You will then continue our journey to Kumasi after you have fully enjoyed the target bird for the day. 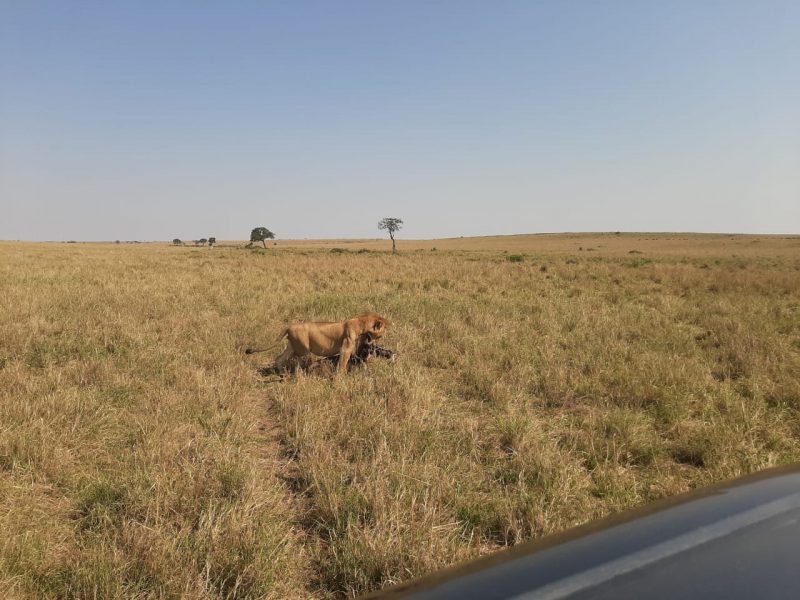 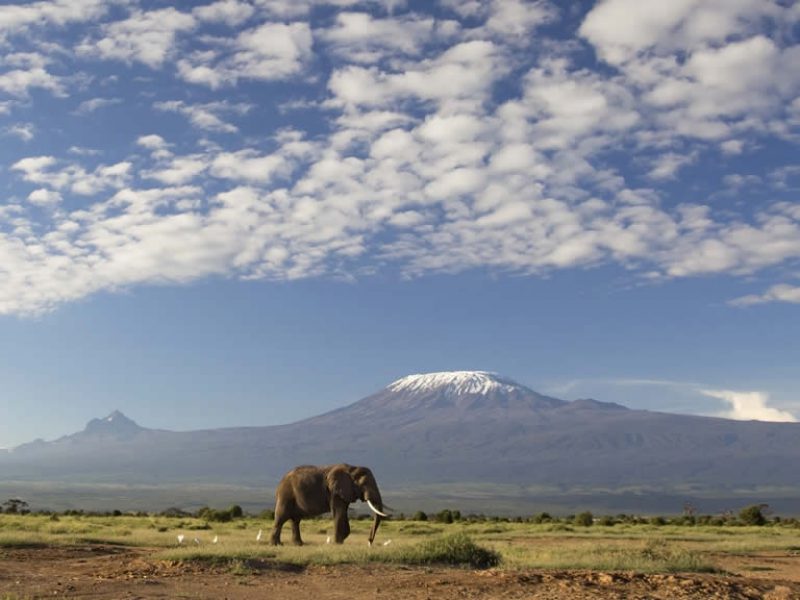 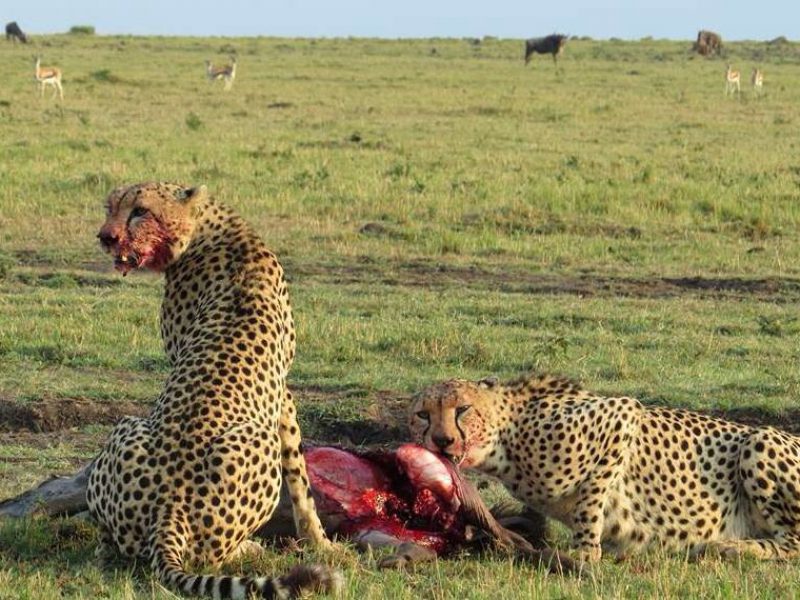 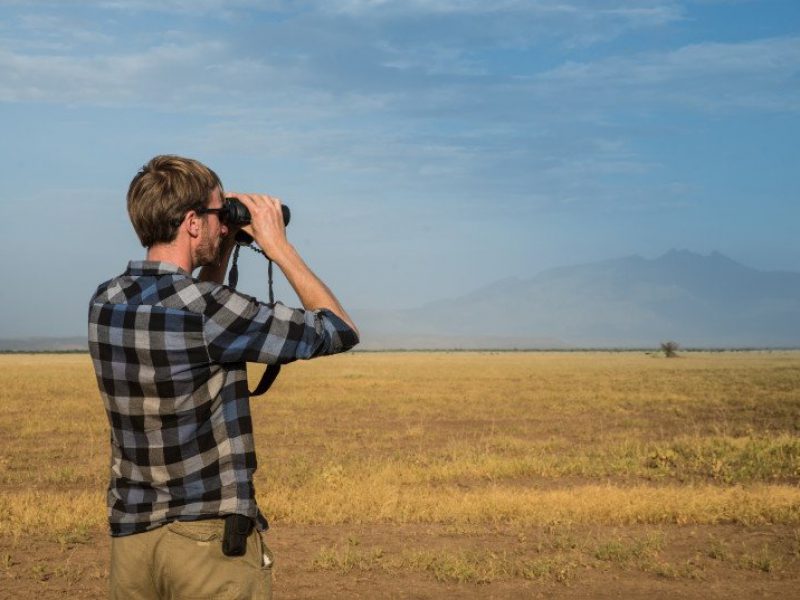