This 4 Days Tanzania Lodge Safari tour goes to Serengeti national park, Ngorongoro crater and one of Tarangire national park or Lake Manyara national park depending on which will be selling better viewing of animals at that particular time. You have a high chance to see all big five while having a short time in three big national parks of the northern circuit.

We would pick up you from your hotel after breakfast to visit the Lake Manyara National park, which stretches along the 600 m high Rift Valley Escarpment: and is a good spot for combining nature with adventure. The alkaline Lake Manyara is the center of attraction. Many water birds gather at the lake and more than 400 bird species are found in the park.

Its diverse vegetation supports a large number of herbivorous and the carnivores ultimately. Some of the animals you would encounter here are the monkeys in the forest, giraffes, and antelopes on the grasslands and elephants around the acacia trees. Manyara lions, lounging in the trees are a great sight to see in the afternoon drive. After your game drive is off, head to the lodge, where you will spend the night.

After breakfast, you will drive towards the fertile crater highlands where the farmers grow wheat, corn, and coffee. You will pass the Ngorongoro Crater before you reach the plains of the Serengeti National Park around midday. With short grass plains, savannah, thick bush, swamps, mountains, and lakes and with Bizarre rock formations called Kopjes where the ferocious predators are often found and Annual Migration of wild beasts, this is one of the central attraction of Tanzania.

Depending on the season you will witness the migration of thousands of animals for which this park is famous for. More than 2.5 million mammals move from one eco-system to the other in search of food and water. On their way to Kenya they give birth to calves many of which are haunted by the lurking predators. Most of the mammals loss their life while crossing the crocodile infested Mara River.

But remember that, Annual Migration is an unpredictable thing, as it entirely depends on the rain pattern, but your guide will know where to find the animals and where to see them best. You will spend the night at the lodge.

Dawn is a good time to watch wildlife and so you will be up early to join an early morning game drive. You will return to the camp for breakfast before heading out for another game drive in the park. Here in the Seronera region, you will often see wildebeests and zebras in close proximity of lions and other predators such as leopards and cheetahs. After a picnic lunch, you will continue your journey towards the Ngorongoro Crater. Once you have reached the crater rim you will enjoy fantastic views of this 600 m deep collapsed volcano. You will stay at the lodge, situated on the edge of the crater of Karatu town.

After an early breakfast you will drive down the steep and narrow road that takes you into the crater. The slopes are forested but soon the landscape changes to savannah. Here the wildlife is just breath-taking and with a little luck you can observe the “Big Five” – lion, elephant, buffalo, rhino and leopard – in just a few hours. You should also see warthogs, wildebeests, zebras, hippos and some of the more than 500 bird species of the area. After a morning dedicated to game viewing and a picnic lunch, you will leave the crater in the early afternoon to drive back to Arusha/Moshi, where you will arrive in the early evening. 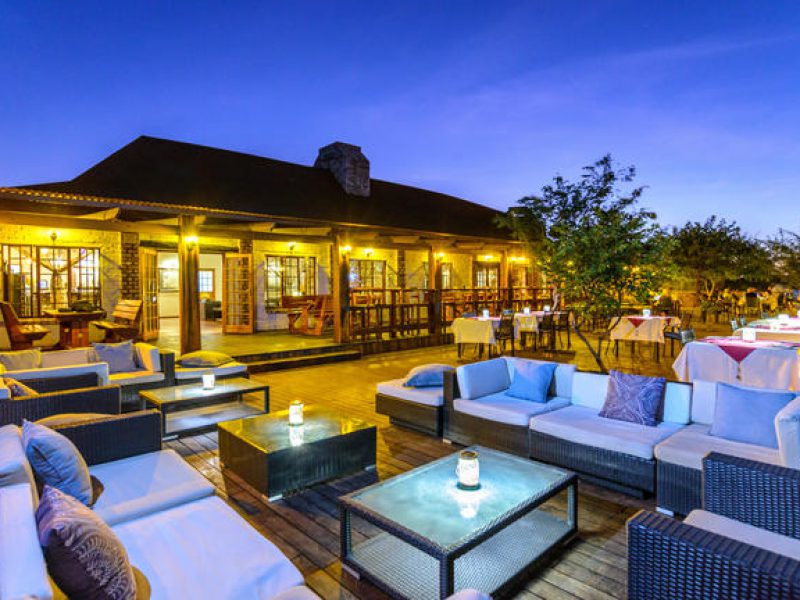 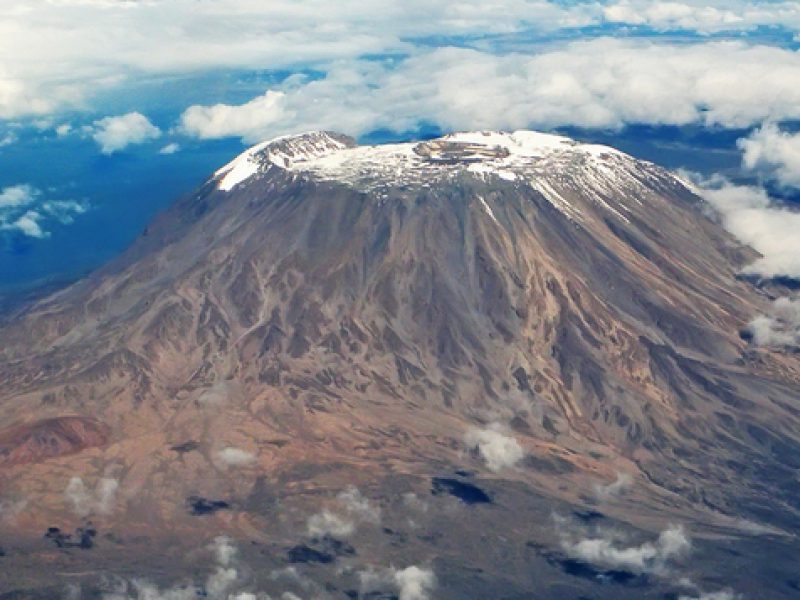 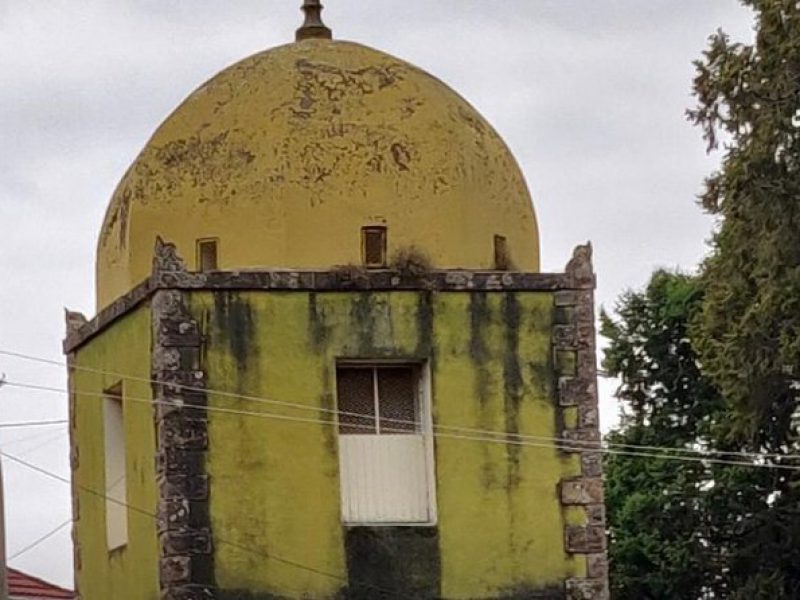 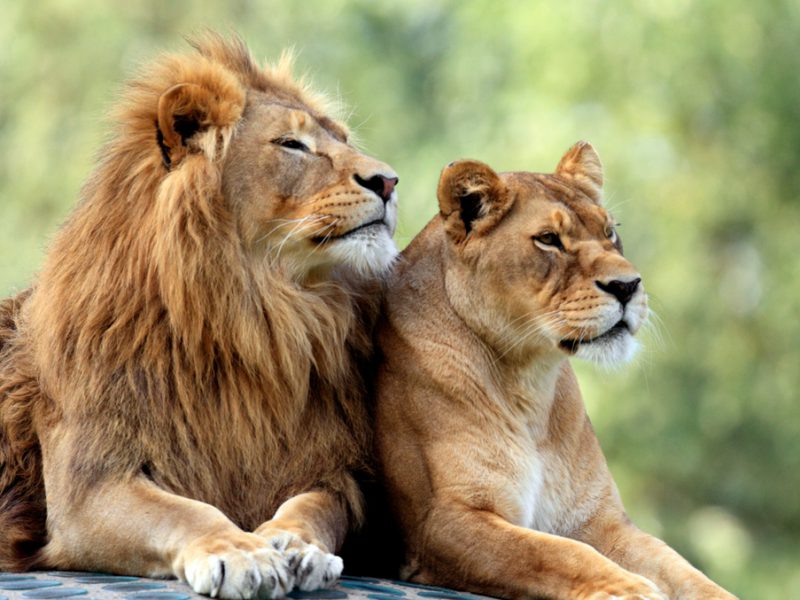