Situated in the northwestern corner of Botswana, the Okavango Delta is a World Heritage Site as it is the largest inland delta in the world. The magnificent Okavango River sprawls out over the dry sands of the Kalahari Desert forming this flourishing waterlogged oasis featuring countless meandering waterways and crystal clear lagoons studded with water lilies, as well as fertile floodplains and reeded islands inhabited with abundant wildlife. The Okavango Delta stretches over 15000 square kilometres. Visitors can enjoy a number of wonderful activities such as game viewing, fishing, bird watching or taking an authentic guided Mokoro excursion through this wetland paradise in a traditional dugout canoe. Commonly spotted animals include: lion, rhino, leopard, giraffe, hippos, elephants, crocodiles and countless species of bird. 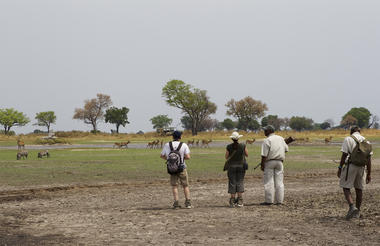 On arrival in Maun you will be met by a Ker & Downey Botswana representative, then board a light aircraft transfer to the Shinde Private concession. The flight is approximately 25 minutes and you will be amazed as the desert transforms to delta before your eyes. At the airstrip you are met by your guides and transfer in a 4×4 safari vehicle to camp. Over a refreshing drink and light lunch you will be briefed on activities and safety during your stay, then it is time to settle into camp.

Later in the afternoon begin your first lesson in bush craft and some basic pointers regarding animal behavior and respect for all the inhabitants of the wilderness. Following this introduction over tea and cake, it is time to set out on your first short walk, allowing you to time to become accustomed to some of the sights, sounds and smells that make up the language of the African bush.

On return to camp take a piping hot, bucket shower under the stars, before aperitifs around the fire. During a sumptuous dinner, we discuss the lessons of the day, and learn more about Botswana, the history and its people.

The day begins before sunrise with coffee/tea around the fire, and breakfast before heading out to see what the bush has in store for us.

Following the water’s edge provides spectacular views of curious hippos and the multitude of water birds often including many migratory visitors. Plains game abounds; giraffe, zebra, tsessebe, impala, wildebeest and herds of lechwe graze on the open flood plains. On return to camp walking along the forest’s edge you will often find bachelor elephants dozing in the shade, or bathing in the lagoons as the day heats up.

After a delicious lunch and a lazy afternoon napping or reading it is time to venture out again, this time (water level permitting) by mokoro on the lookout for the sitatunga, one of the world’s most unusual and secretive species mainly found in the Okavango Delta. The mokoro provides one of the best opportunities to view this wonderful semi aquatic antelope, while discovering some of the multitude of plants and animals that make up this diverse ecosystem.

Woken early by the sounds of the bush we head out again in search of wildlife learning about tracking skills over the thick Kalahari sands. Lions can be found and other species of mammals seen on walks include buffalo, wild dog and cheetah. All can be viewed safely on foot from a respectable distance and encounters like these are the ones you’ll never forget!

The afternoon is time to take it easy after the long morning walk! Perhaps trying a spot of fishing, Okavango style, either along the banks of lagoons and channels or, for the more adventurous from the Mokoro! Alternatively should you wish to take a game drive to explore the area slightly further afield you may also do so as the safari vehicle is always at your disposal. The final dinner is cause for much celebration as the safari draws to an end, toasting new friends, reminiscing over unique experiences and lifelong memories, finally drifting off to sleep with the ever-present chorus of the hippos and the tinkle of the reed frogs. 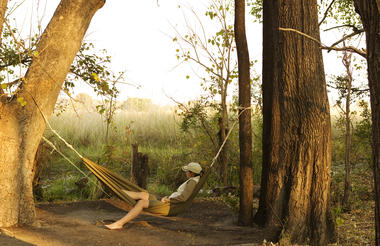 The morning is spent according to your departure time, and if time allows, a final activity. A final drive back to the airstrip and it is time for farewells to your guides, before taking off to your next destination, leaving you pondering a final thought…

Single supplement rates on request.
Low & High season rates may apply.
A minimum of 2 guests must be booked on any Footsteps Across the Delta.
Max. 6 guests sharing 3 tents.
We regret no children under the age of 16.
The above rates valid for 2021 only, please request rates for 2022.
**T’s & C’s apply. Deposits & Cancellations Policies are contingent on THOSE provided by suppliers (i.e. lodges, transfer companies, airlines etc.) and are subject to change without prior notice.**
10% Non-refundable deposit required to secure booking.
Balance of deposits are dependent on THOSE required by suppliers and advised to client upon enquiry.
55-49 days: 50% refund of payment EXCLUDING non-refundable deposit.
48-42 days: 25% refund of payment EXCLUDING non-refundable deposit.
41 days or less: 0% refund of payment EXCLUDING non-refundable deposit.
In case of NO SHOW on the date of tour departure, the client forfeits 100% of the total payment.
Covid cancellation policies will be advised upon enquiry. 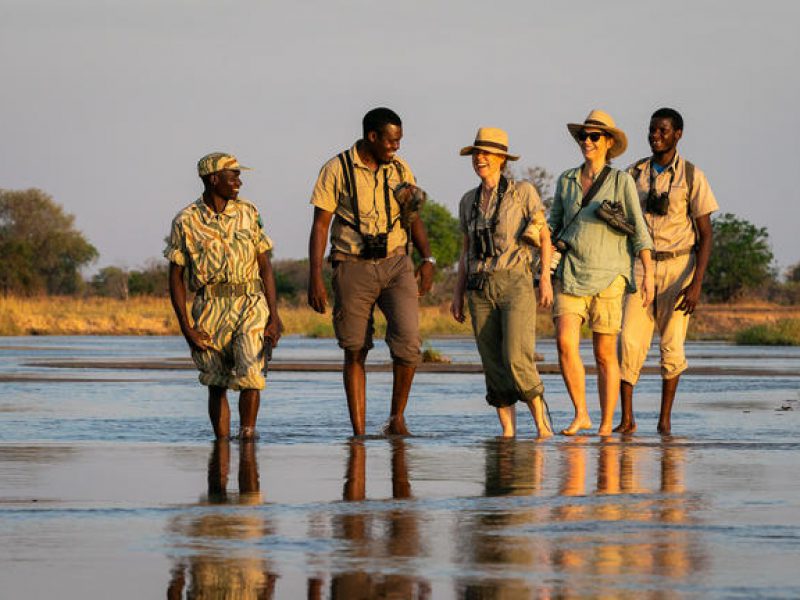 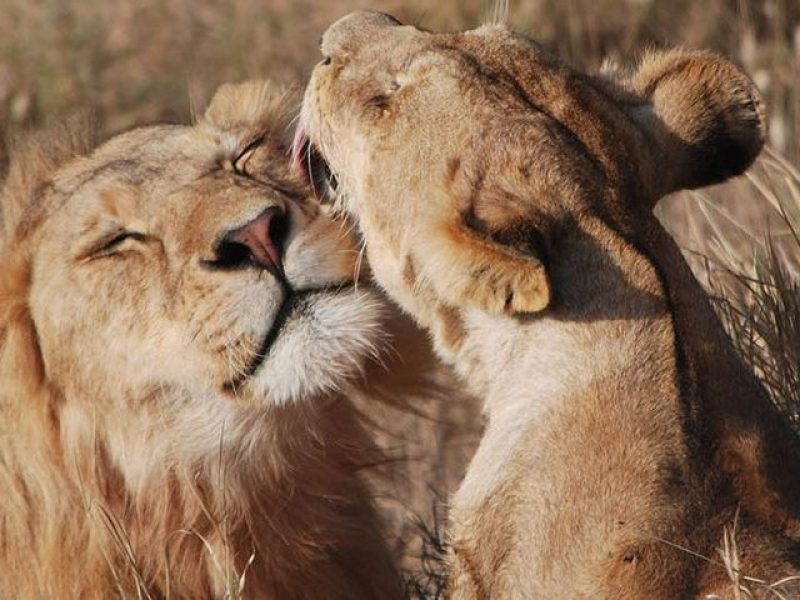 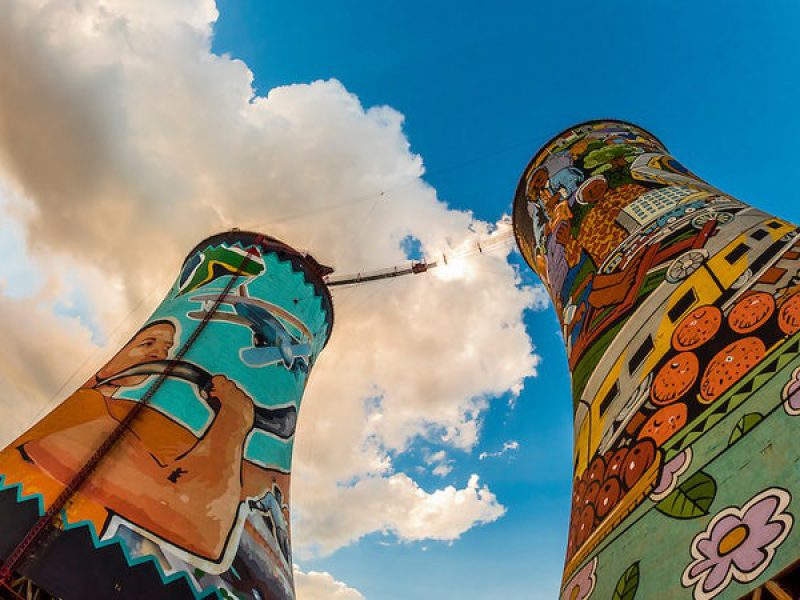 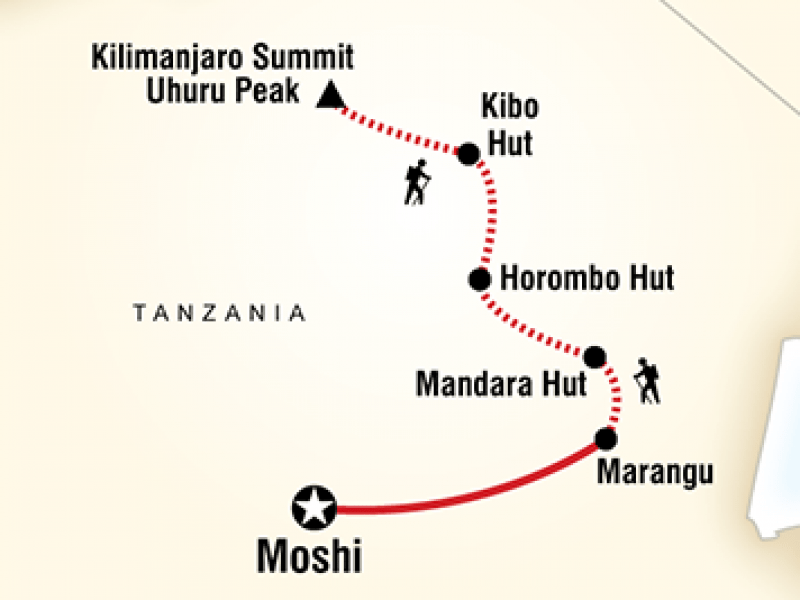