Your morning will lead you back to Atewa Forest were amazing number of birds will be added to our list like Magpie Mannakin, Red Billed Dwarf and Black Dwarf Hornbills, Grey Headed and Red Tailed Bristlebills and the much sought after Yellow Footed Honeyguide , Black Necked, Maxwells Black, Compact and Grosbeak Weavers, Whistling Cisticola, Black Crowned and Marsh Tchagra, African Emerald Cuckoo, Klaas’s, Levaillants , Yellow Throated and Didric Cuckoo, Red Bellied Paradise Flycatcher, Western Bluebill, Tessmann’s Flycatcher and if we are lucky Baumann’s Greenbul will be recorded.
After a good search at Atew Forest we will find our way back to Accra to say Goodbye to our new friends. 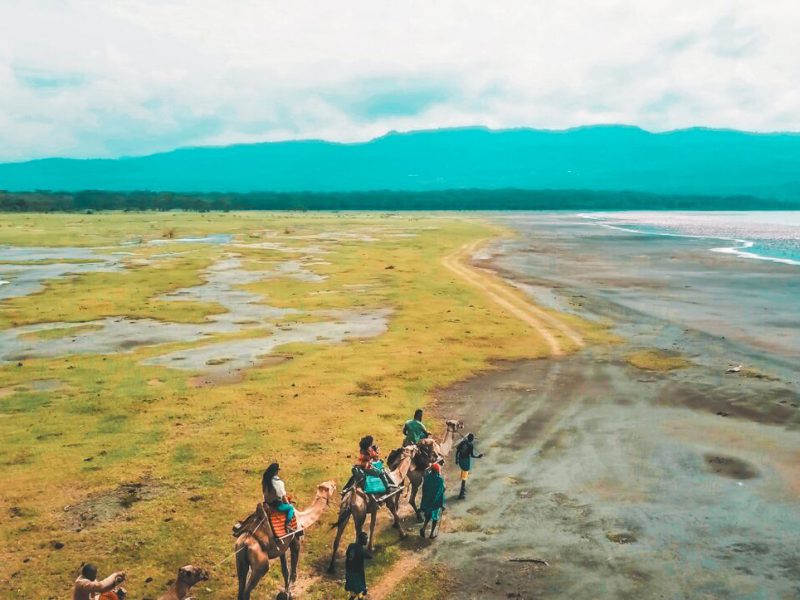 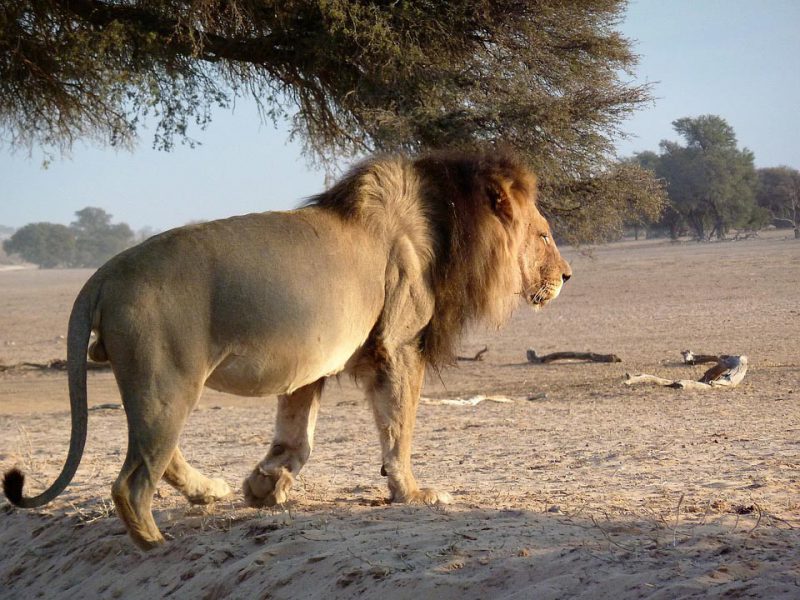 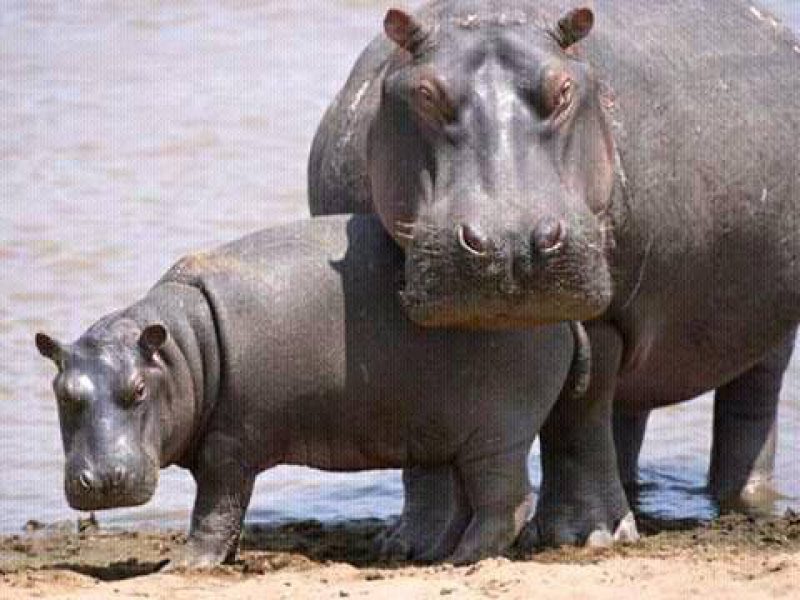 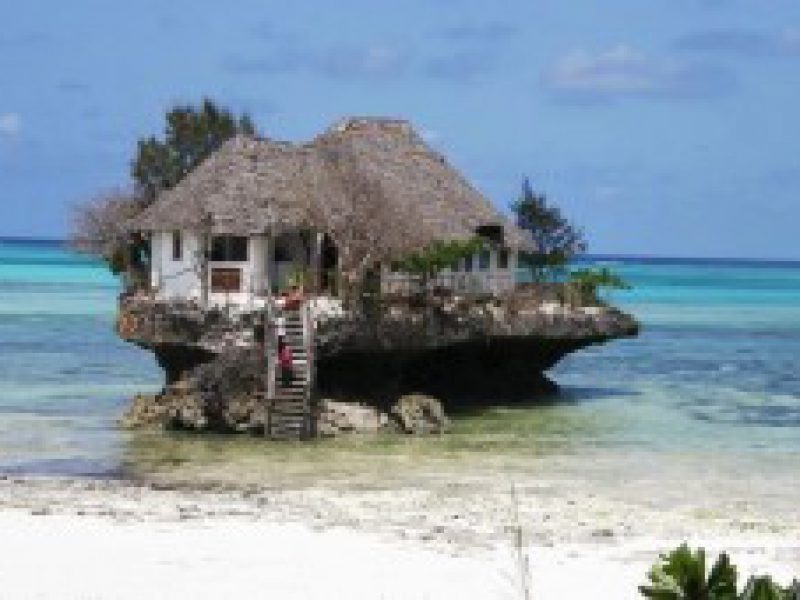